Amazing and unique opportunity to obtain a edificable piece of land on the sought after
Monte Lourido in Ramallosa on the coast of the Val miñor.

The microclimate of the val miñor , means that you can enjoy the spectacular beaches such as Playa America,which is just a few paces from the property, or the terrific waves of Patos for surfing and other water sports nearly all year round.

Across is from the bay of San Pedro de Ramallosa you can see the  famous Historical fishing Village of Bayonne with its impressive Parador overlooking its Marina, beaches and its medieval town, filled with Chic shops, quaint restaurants and bars serving the best in Tapas, Seafood and Galician cuisine.

You will also have views of the paradise island of the Islas Cies national park, with its white sand and clear blue but cold Atlantic waters , and there are daily seasonal ferry trips to the island from Bayonne and Vigo’s Port.

There are a number of schools including an International school and the British school is within easy reach and offers a school bus service throughout the Val Miñor.

Ramallosa has a pretty park which runs alongside a small river, a walk way, Cycling paths that follow the estuary coastline. Ramallosa and Nigran have all the  amenities and services one would require:Sports centres, Football pitches, Medical clinics, Music schools, Police and Guardia Civil Stations, Academies , Shops, Banks, Chemists and lots of new Chic restaurants and bars.

The land has a large entrance from a established road. It measures approximately 1200m2 and because is on two levels does have sea views on the upper most level. There also has a possibility to have an entrance on the lower road where you will have all the connections you will need for utilities in this already established exclusive community

An shrewd investment as there are virtually no properties for sale or pieces of land left on this beautiful small mountain that encircles the most picturesque bay of Ramallosa and Ladiera beach but is also a few paces away from the beautiful playa America.
G&G can help you with regard to any services you may require to build your dream home on this fantastic piece of land.
Good communications with the Vibrant and Cosmopolitan city of Vigo (15 mins via motorway) there is also a bus service.
The portuguese border and beautiful estuary is close by with all it has to offer, another country, culture and cuisine
This area is served by three main airports :Vigo ( 15mins) Santiago de Compostela & Porto (1.20mins) 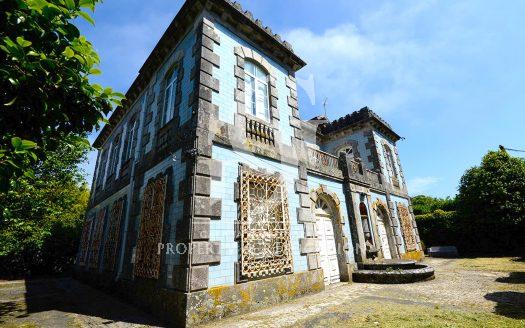 Grand Period House Indiana in the Centre of ... 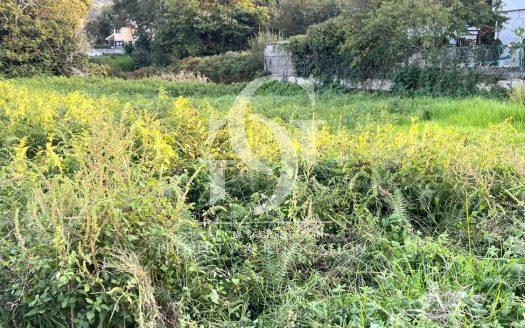 Prime Location to build your Dream Home in D... 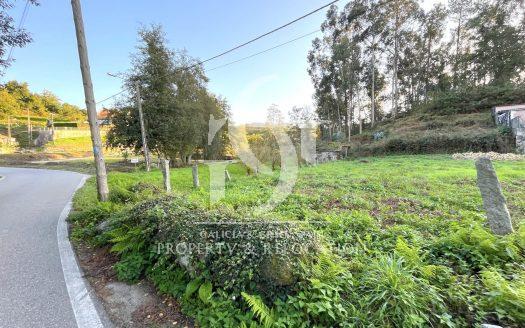 Beautiful Rural piece of Land to build your ...

Want to find out more?

Schedule a showing?
Call +34 678 427 266 WhatsApp
You can reply to private messages from "Inbox" page in your user account.
Caroline Harris